On August 12, the 2017 International Army Games concluded in the Moscow region. The 2017 Army Games have been held on 22 training areas in Azerbaijan, Belarus, China, Kazakhstan and Russia, as well as in the Black and Caspian seas and the Sea of Japan between July 29 and August 12. Twenty-eight countries participated in the large-scale military contest.

The event has been held annually since 2015 at the initiative of Russian Defense Minister Sergei Shoigu. This year, Russian military took the first place in 19 contests, while the Chinese team won seven competitions. 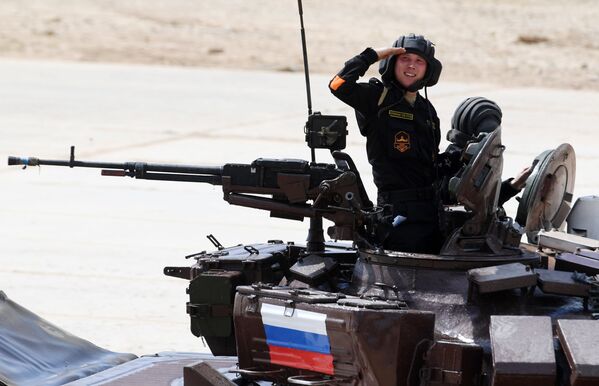 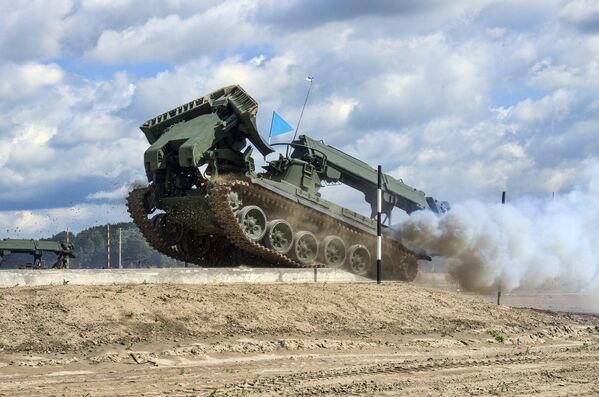 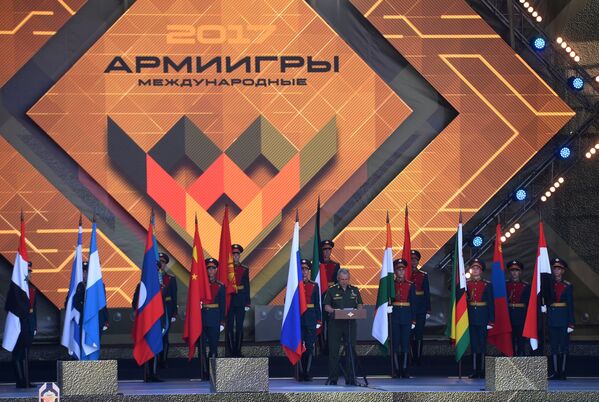 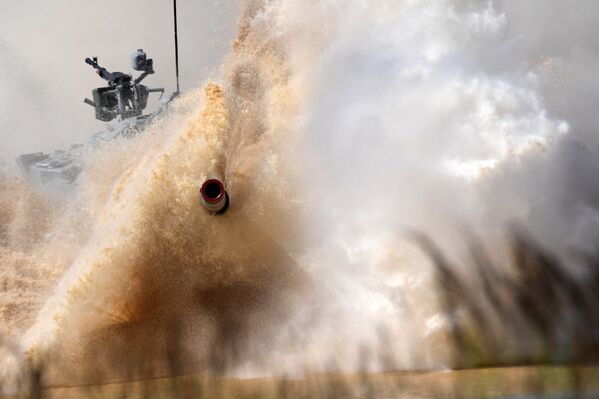 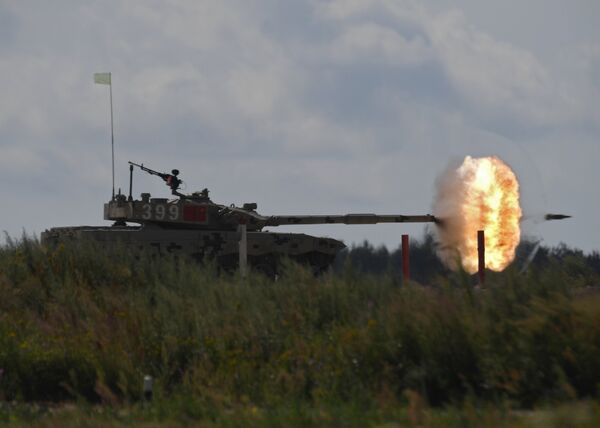 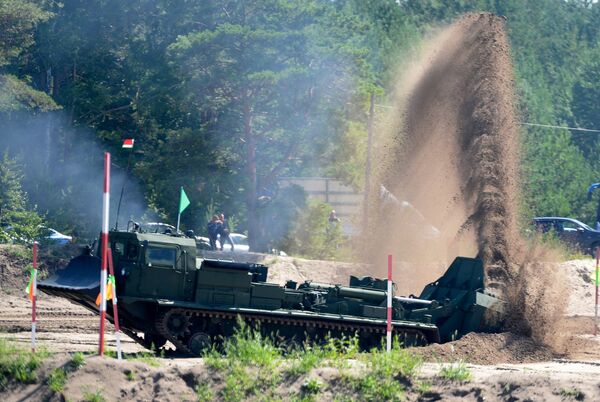 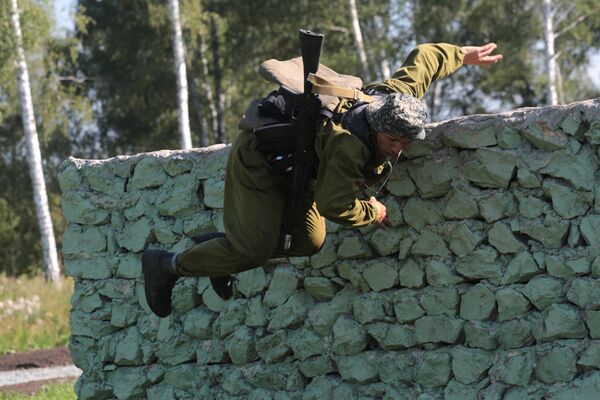 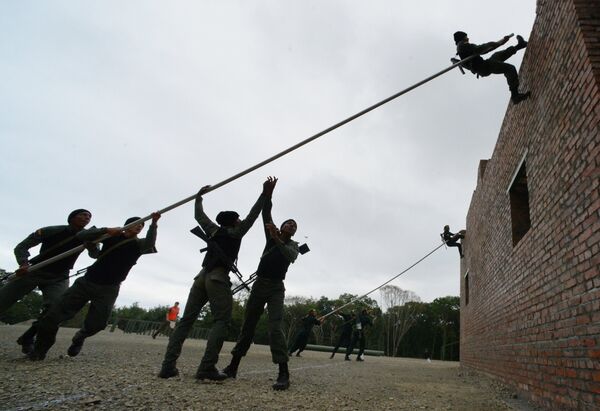 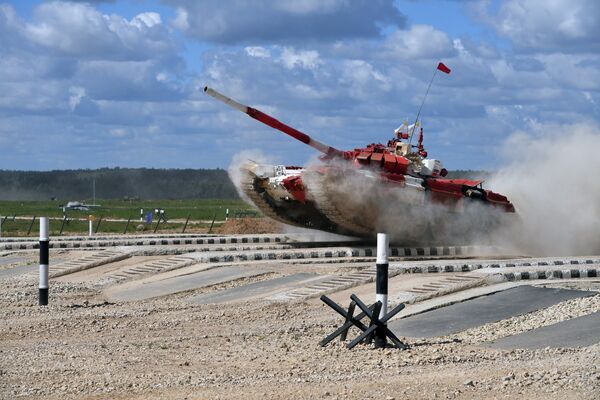 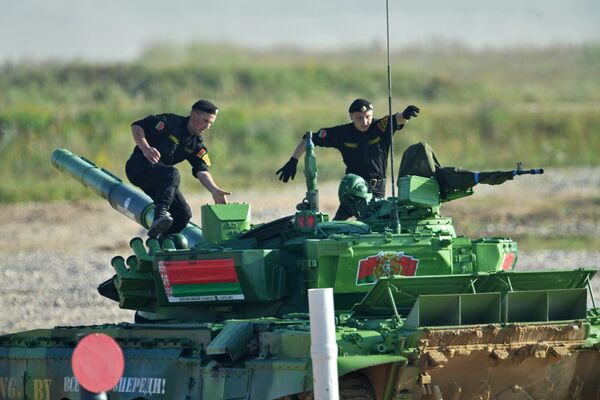 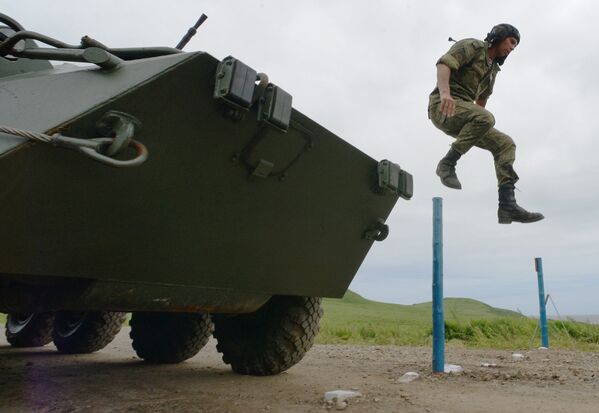 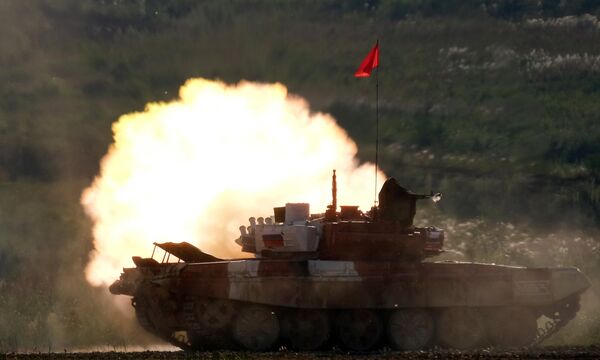 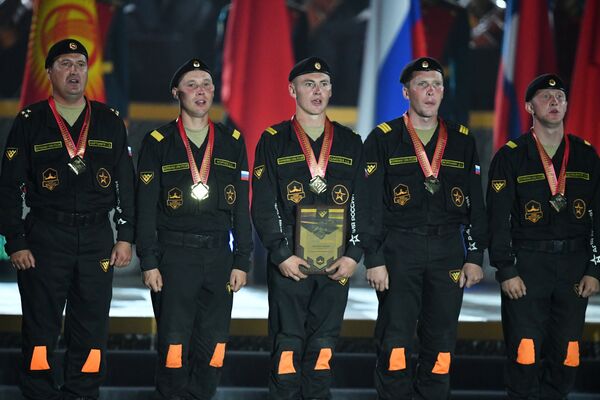